Creative has signed a Representative agreement with ExOne GmbH

Creative Garda has signed a Representative agreement to promote the sale of Industrial grade “Sand 3D Printers” in the France and Italy.

Digital part materialization for the sand printing business began in 1999 when a group of engineers at a start-up company called Generis in Augsburg, Germany developed the prototype 3D printer for making sand casting molds and cores. The first printing system was sold to BMW AG in 2001. Generis was focused on the development of machines and processes for sand and investment casting before it was divided in 2003 into ProMetal RCT for sand and Voxeljet for investment casting. As a division first of Extrude Hone Corporation and then ExOne, ProMetal RCT developed a worldwide market for sand printing with dozens of machine installations. A smaller printer was developed in 2004 for printing with different materials and binders. With the introduction of the S-Max in 2010, ExOne released the largest 3D sand printer in the world, redesigned for production flexibility and efficiency. The development and production facility in Augsburg, Germany now operates as ExOne GmbH. The ExOne® 3D sand printing business has grown from a handful of engineers to a worldwide team with operation and support facilities in Germany, the United States and Japan.

ExOne is the global leader in sand printing systems. 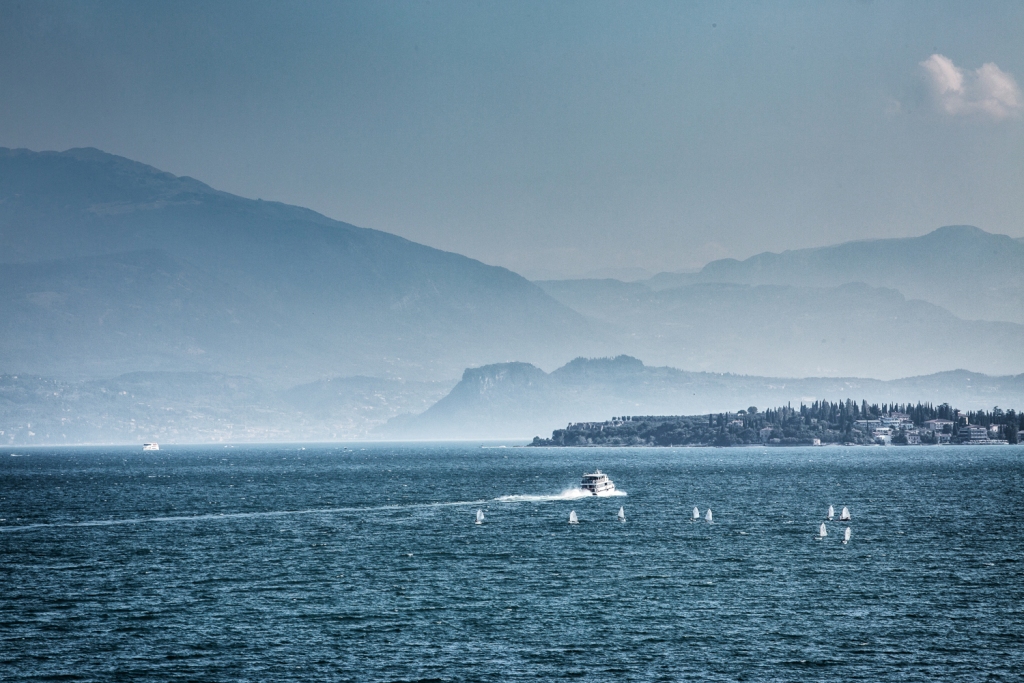 Creative Garda is born and active !

Elisabetta and myself have just launch Creative Garda: “Creative” because we provide innovative solutions; “Garda” in recognition of Garda lake, who has adopted me and family since 1997 ! This will be a great and Leggi tutto…